What question drives your interest in media?

“How can media create shared experiences that ultimately bring people together?”

Within minutes of meeting a new person, most people will ask questions along the lines of “what’s your favorite movie?”, “watched anything cool on TV lately?” or “what kind of music are you into?”

Questions like these have always fascinated me. The way humans are able to relate to one another and connect via different forms of media is somewhat surreal.

Take for instance one of my best friends, Tyler. Tyler and I’s friendship began in the most unlikely of places: Bandmix.com. For those unfamiliar with the site (in other words, almost everyone), it’s a website for connecting with other local musicians. While two musicians connecting over a website like this might not sound that strange, consider that the average OKC area Bandmix user is in their mid 40’s, radically out of shape, and into some of the most terrible music to ever be created. If you don’t believe me, feel free to look for yourself.

To better understand this story, here’s some more background on how this website functions. On your profile, you write a brief bio, list your musical influences, and whatever equipment you might be using. My account must’ve stuck out like a sore thumb. Rather than having the typical bands listed as my influences (Lynyrd Skynyrd, Led Zeppelin, and The Eagles are Bandmix profile staples), I had weird bands like  New Order, The Smiths, and The Cure listed as my main influences. Being that we’re in Oklahoma and these groups have about as much relevance here as an ice scraper in July, I received ZERO messages. That is until Tyler found my account several months after I had forgotten Bandmix existed.

Long story short, Tyler and I quickly bonded over our shared music taste. While I may have hardly known him, I knew that we both thought Power, Corruption, and Lies was an amazing album and that we needed to listen to more Depeche Mode. At the time, that was good enough for the both of us. 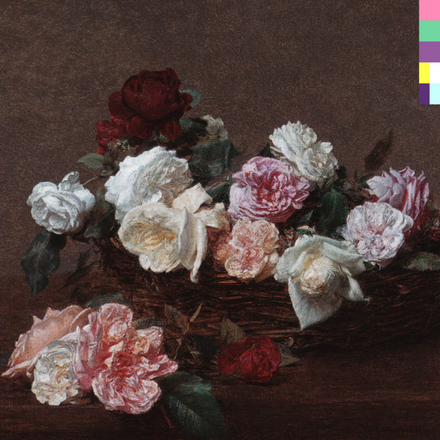 Over time, what used to be going to Tyler’s house to work on music and band stuff eventually became coming over to hang out. We discovered that we had many other things in common besides our affinity for sad 80’s music. Before long I had introduced Tyler to my group of friends and he became a person who we always invited to go out with us. While you can’t base a friendship solely off of a mutual love of media, it can sure lay a damn good foundation. 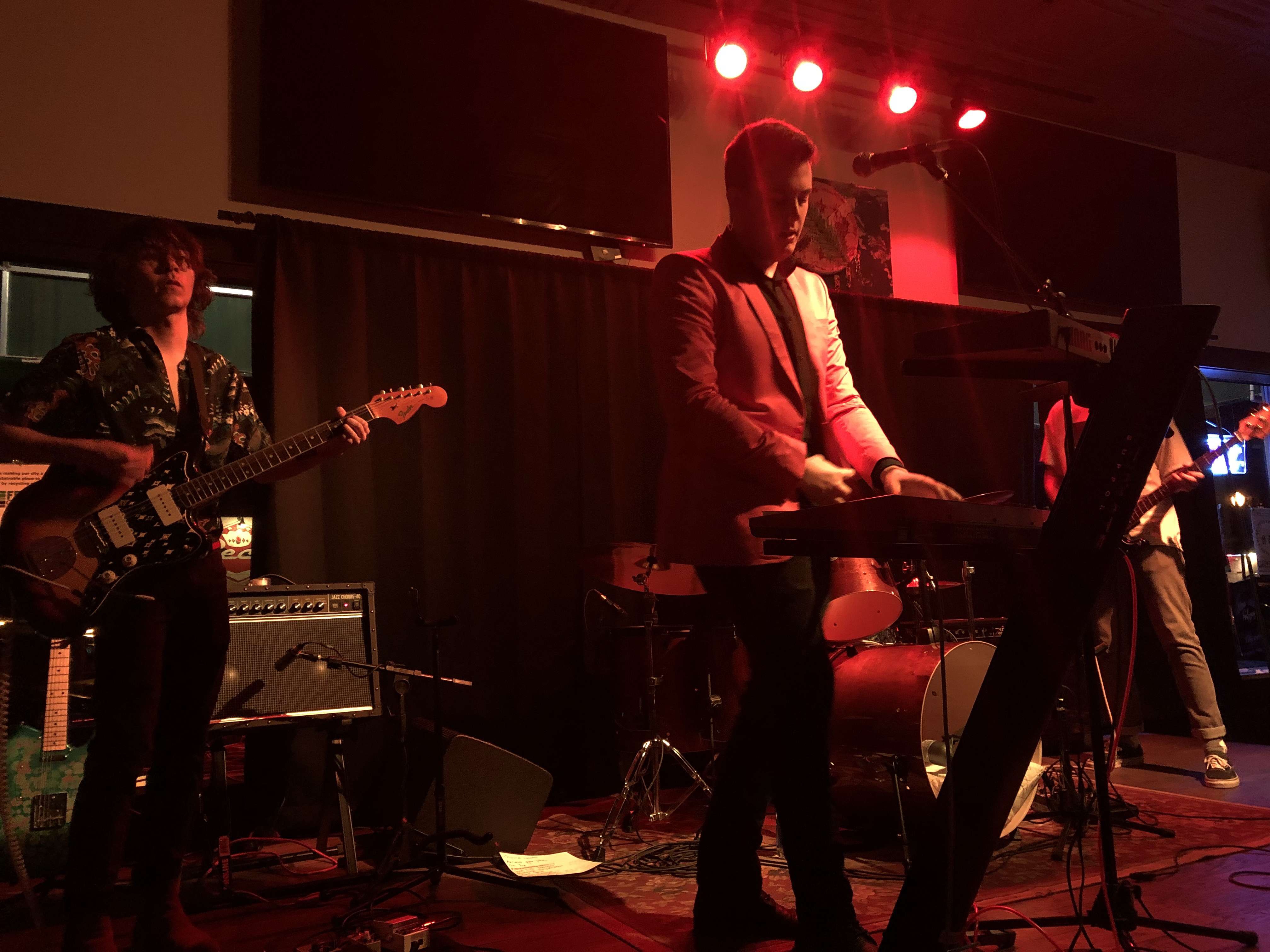 (It also lays a great foundation for a band, if I may say so myself)

This question fuels me not only as a consumer but as a producer. How do I create something that brings people together? How do I elicit the same emotional response from my audience that my favorite media makes me feel? These are questions that are always in the forefront of my mind. I want to create things that others and myself enjoy as much as Joy Division’s Unknown Pleasures, David Lynch’s Eraserhead, or The Eric Andre Show (As you can tell, whatever I create will probably be kinda niche, which is okay!). In joining OU’s creative media production department, hopefully within the next 3 years I’ll have gained some deep insight (and maybe the answer) to these questions.