Audio Compression or: How I Learned to Stop Worrying and Embrace the Format (Part 1?)

Today in class, we watched excerpts from a short documentary produced by the Harman audio company: The Distortion of Sound. This documentary/quasi-advertisement featured interviews with numerous musicians and producers, from Aoki to Zimmer, each lamenting to some degree about the current state of consumer audio quality. I’m not normally one to get fired up about classroom discussions (okay, I’m lying to some extent), but this video really got on my nerves.

These figures all reminisced to some extent about the good old (pre-MP3) days, where music was “organic,” “warm,” and “full of soul.” These words, while pretty, are tantamount to nothing: you can’t quantify how “organic” a digital file is, or how “warm” an audio codec may be. A few of the other artists featured refer to how lossy audio formats obscures their “artistic visions,” and Slash goes as far to say that they make him question whether making high quality recordings is even worth it if the end product is going to be compressed to death.

To illustrate the evils of compression, the creators play back to back recordings, one with and without compression. I think we can all agree that their uncompressed examples sound fantastic, at least when compared to their brick-walled counterparts. However, there is one glaring hole in their logic: YouTube automatically compresses the audio to anywhere from 128 to 192 kbps.

These fantastic uncompressed audio clips effectively become the biggest argument for compression. Spotify, a service targeted by the “documentary” as having low tier sound quality, compresses all the music to 320 kbps, which vastly surpasses YouTube’s encoding. Did anyone on their tech team realize this? Unless you’re listening to music on an audiophile-grade stereo system in a tuned room, odds are 320kbps encoding is more than sufficient for the average listener.

While musicians, producers, and older folks like to talk about how much better things sounded in the good old days, they tend to overlook one thing: not everyone grew up with a $20,000 McIntosh Stereo system.

(Which is a real shame, if you ask me)

More often then not, the kids of the 1960’s and 1970’s got their daily dose of the devil’s music from tiny, kitschy transistor radios. These tinny plastic boxes blasted out a distorted, noisy, and high frequency heavy sound that revolutionized western music. Most of these kids probably didn’t realize these bands had bass players till they got to the concert. If these same kids saved up all their allowance, maybe, just maybe they could get their hands on a piece of junk department store all-in-one wood grained turntable/amplifier/radio/tape deck/lunar launch unit. Through their cardboard speakers, they could get a sound that somehow resembled the original source to a very minor extent. The songs that played through these machines, however, have managed to find their ways into the hearts of listeners irregardless of their fidelity. 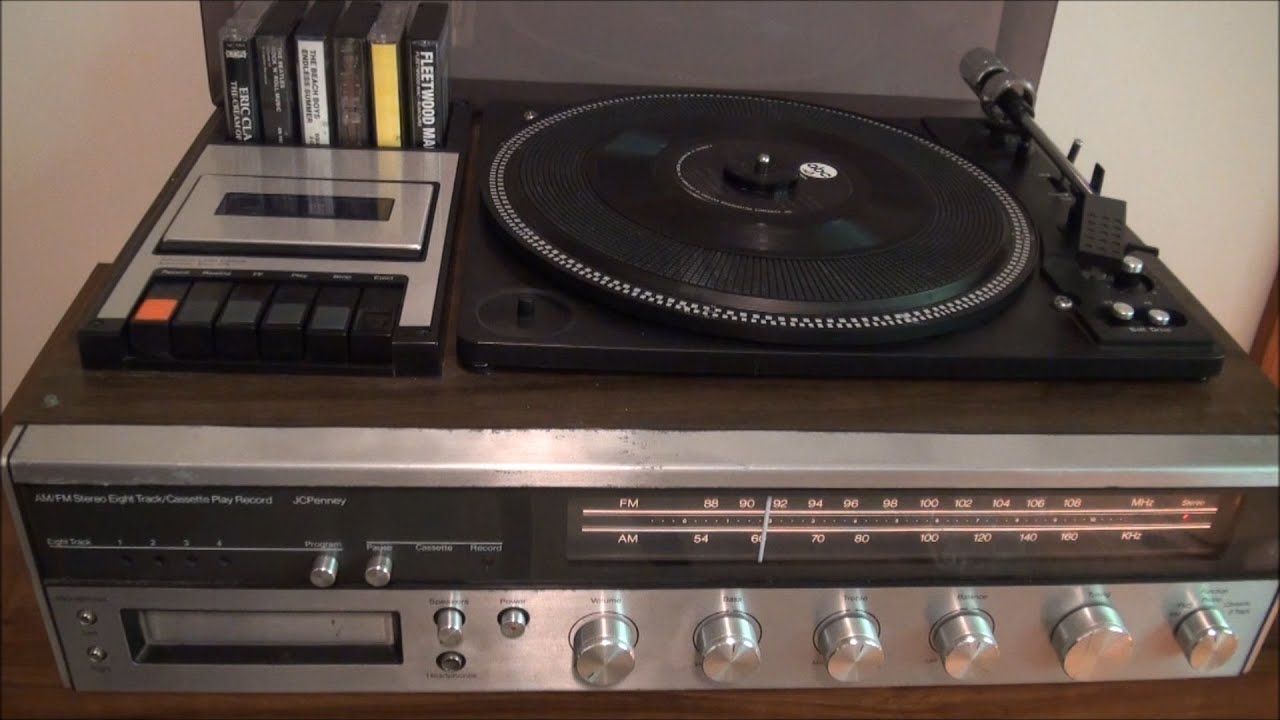 When your dad talks about his favorite song, does he ever mention the crisp highs that make him feel so strongly? Does your mom only listen to her favorite album on 15 ips reel to reel because it’s the only way to hear all the depth? NO. That would be ridiculous. As people, we connect with the feelings and memories we attach to these songs. Almost nobody is going to turn off their favorite song because it’s not the lossless version, or that it’s playing on less than stellar sound equipment. Humans are going to gravitate to things that make them feel, irregardless of the perceived quality. That is why sound quality will always take a backseat to genuine emotional connection.